EU dismay as Boris Johnson compares himself to Hulk 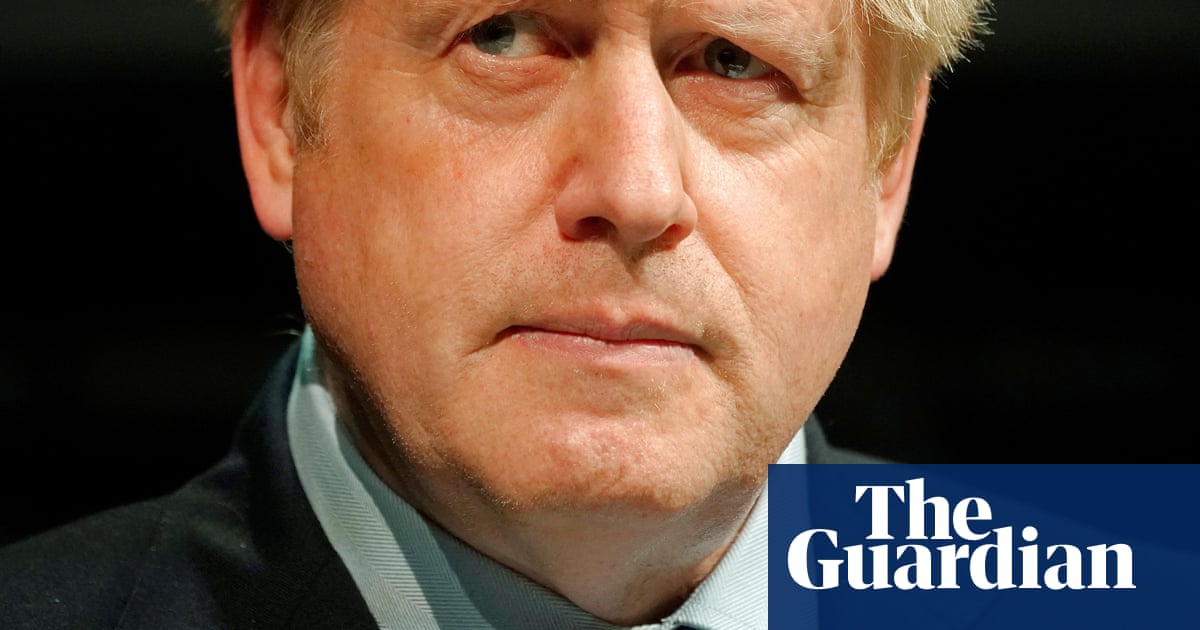 European officials reacted with exasperation on Sunday as Boris Johnson compared himself to the Incredible Hulk throwing off the shackles of the EU the day before he is due to travel to Luxembourg for talks in pursuit of a Brexit deal.

No 10 struck a combative tone before the scheduled meeting with European commission president Jean-Claude Juncker saying Johnson would tell him that the UK must reject any new Brexit deadline.

A Downing Street source said that Johnson would stress to Mr Juncker that, while he wants to secure a deal, if no deal can be agreed by 18 October his policy is to leave without a deal on 31 October and reject any delay offered by the EU.

In turn, Juncker was expected to ask Johnson to spell out his ideas for replacing the Irish backstop, the key issue in any new Brexit deal.

The robust No 10 line came amid renewed speculation that Johnson could be considering ways to get around the backbench rebel law mandating a Brexit extension in case of a no-deal by potentially seeking loopholes in the legislation, or suspending parliament again, with reports saying his chief aide, Dominic Cummings, had raised the latter idea.

However, it is understood that Downing Street will not make any decisions before an expected supreme court ruling later this week on legal challenges to the decision to suspend parliament for five weeks.

The lunch meeting with Juncker comes 26 days after Johnson met Angela Merkel in Berlin and declared he had 30 days to persuade the EU there was a viable alternative to the backstop, but as yet nothing has emerged.

Johnson insisted a huge amount of progress was being made, a view dismissed in Brussels. The PM also used a newspaper interview to liken himself to the Incredible Hulk, poised to break free of the EUs manacles, saying: The madder Hulk gets, the stronger Hulk gets.

The parallel prompted annoyance in Brussels. Guy Verhofstadt, the chief Brexit representative for the European parliament, tweeted that it was infantile.

Another EU source said: It all makes it look like its a bit of a joke. We are talking about something extremely serious. The consequences of no deal will be extremely serious and it looks like this is being treated as a game in which you are the hero sort of story rather than [dealing] with real lives.

Johnson had told the Mail on Sunday there were real signs of movement in Berlin, Paris and Dublin on getting rid of the backstop. He used his Monday Telegraph column to repeat that he passionately believed a deal was possible. He was supported by senior UK ministers, who talked up the likelihood of an imminent agreement.

The entire machinery of government, now, is focused on getting that deal and is planning and preparing to leave on 31 October with a deal, the home secretary, Priti Patel, told the BBC.

But EU officials involved in talks with Johnsons envoy, David Frost, have dismissed such upbeat accounts.

No, in fact people are a bit dismayed, the EU source said, describing the mood after the latest talks. I am not even going to call them negotiations the last session on Friday did start touching on content thats actually quite a step forward but we still should have been there a long time ago and [an end result] is still quite far away.

Juncker said a no-deal Brexit would be a mess and take years to resolve. Speaking to Deutschlandfunk, he said patriots in the UK would not wish your country such a fate.

He said the EU knew what the British did not want, but were still waiting for alternative backstop proposals: I hope we can get them, but time is running out.

Downing Street, which is now bound by a rebel backbench law mandating a Brexit extension to at least 31 January if no deal can be reached by mid-October, something Johnson has insisted it will not do, is pinning its hopes on a replacement for the backstop, a fallback plan for avoiding a hard Irish border.

The hope would be to find ways to allow Northern Ireland to stay converged on some border issues with the Republic of Ireland, preventing frontier checks while not having a full customs border in the Irish Sea a compromise acceptable in Brussels but not be seen as a betrayal by Conservative MPs.

The Brexit secretary, Stephen Barclay, said ministers were starting to see a landing zone in terms of a future deal, albeit with more work to be done.

It was, he told Sky News, vital to both get the consent of all political sides in Northern Ireland, but also to abide by the Good Friday agreement, which could potentially be breached by a hard Irish border.

It is important we move forwards with the consent of both sides of the community in Northern Ireland, said Barclay, who is due to meet the EUs chief negotiator, Michel Barnier, this week. Thats very much part of the thinking and part of the consultations that were having.

Frost used Fridays talks with the EU to outline ideas for such an all-Ireland regulatory regime for food and agriculture, which Downing Street thinks would go a long way to replacing the backstop.

Brussels thinks these ideas fall far short of what is required to protect European markets from dangerous goods, fraud or unfair competition. EU officials say food safety, animal, plant and health measures cannot be separated from customs, because otherwise no one would know what is entering European markets.

Officials say the UK has put forward unfinished ideas on sanitary and phytosanitary (SPS) measures, which leave many questions unanswered, such as definitions of SPS goods and the scope of SPS regulations.

As the UK starts exploring the question and starts to put ideas forward, they are starting to realise how complex SPS is, the EU source said.

However, officials see some positive steps: they think the UK has agreed to dynamic alignment on food and agriculture, meaning Northern Ireland would automatically accept updates to the EU rulebook in these areas.